Sarah Hatherley’s haunting psychological thriller, Lost Soul, had its world premiere at the prestigious Sitges International Fantastic Film Festival in Barcelona in October 2016. With Screen Australia support Sarah was able to travel to Spain for its premier. And now Sarah has been recognised with an Australian Directors’ Guild nomination for the cinematic gem.
From the coast to the city, to the suburbs and the mountains, it was an ambitious project for an independently funded short film. With a script stripped of dialogue, the powerful, unsettling, mesmerisingly beautiful film makes compelling viewing.
Lost Soul is a La Vérité Films production. 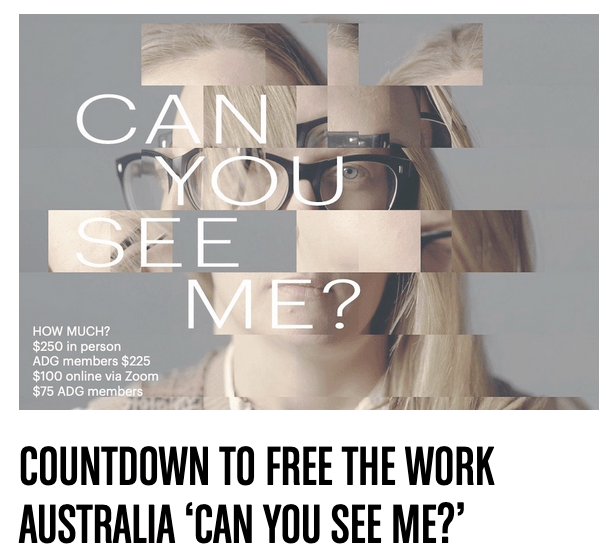 11 months ago
by LA VERITE FILMS

With an extraordinarily successful advertising career as creative director at Clemenger BBDO Melbourne before she started directing commercials, Sarah eventually left the industry to focus on her longform screenwriting and directing. At the recent "Can You See Me?" workshop in 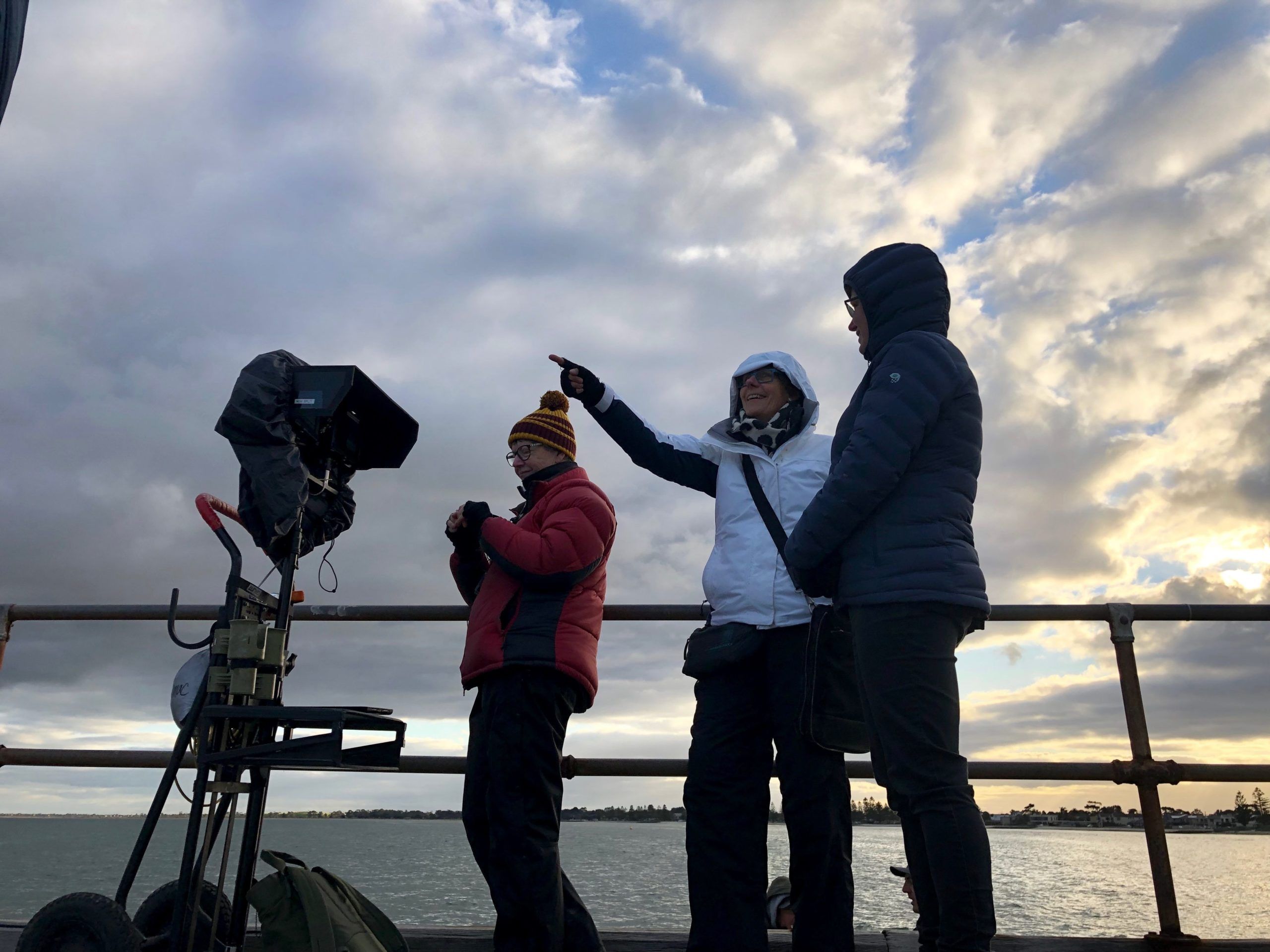 3 years ago
by Sarah Hatherley