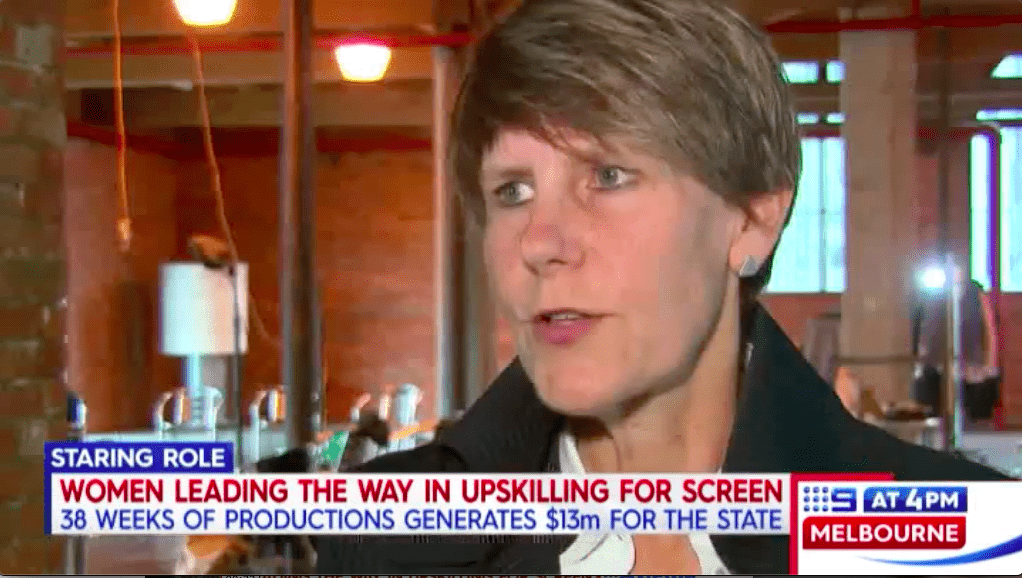 Females in front & behind the camera on Halifax

The successful Film Victoria Directors’ Placement program was in the spotlight today with the Hon. Gabrielle Williams MP on set of Halifax: Retribution talking about the importance of getting more women into screen production roles.

“It was great to have the Minister for Women and the Prevention of Family Violence, Gabrielle Williams, on set discussing the value of women behind the lens. Screen stories told through the female lens have an important role in gender equality and primary prevention of violence against women.”

Rebecca Gibney stars in the 8 part crime drama set in Melbourne and showcasing the city cinematic skyline. According to Film Victoria CEO Caroline Pitcher, the 38 week production is generating $13m for the state. 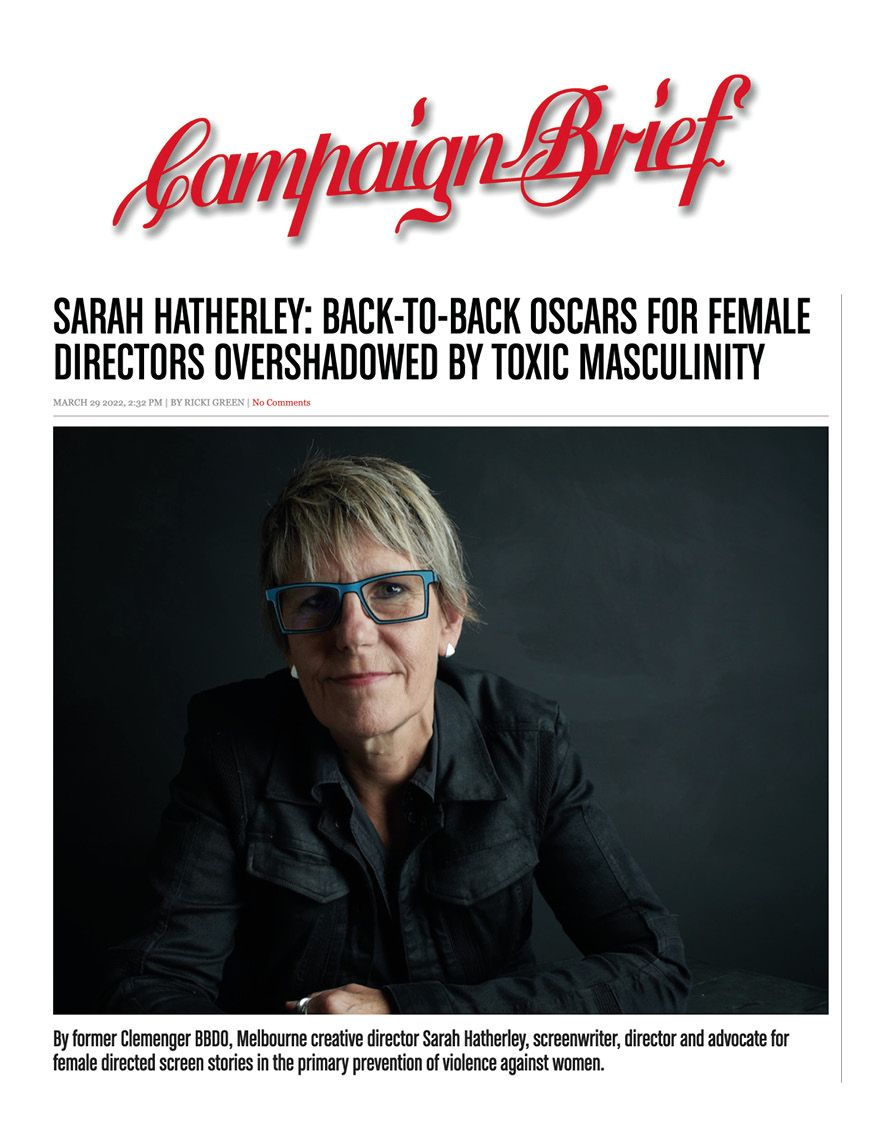 1 month ago
by LA VERITE FILMS

Former Clemenger BBDO Melbourne creative director, Sarah Hatherley was featured in the advertising industry must visit site Campaign Brief with her opinion piece on this years Oscar's debacle. As an ex-advertising creative, Sarah understands the power of screen stories to

Internationally revered and respected, Mark Fennessy is an innovator, entrepreneur and creator of premium content across all facets of the production industry. Mark has overseen an extraordinary portfolio of television franchises and super brands, having steered independent label Crackerjack, before