Episode 6: Shadow over the Olympics

In the final episode of Use of Force, Brigid discovers the dark secret threatening to cast a shadow over the Sydney Olympic Games. Revealing the shocking true extent of the force’s failures towards teenage sexual assault victims, while reflecting on her shattered career, corruption and her father’s legacy.

Anyone who’s listened to the last couple of episodes of Use Of Force will know why Hatherley was stunned to be nominated for Spotify Rising Star Award. Without co-producer, David Curry, and his passion for podcasts, Sarah and Brigid would 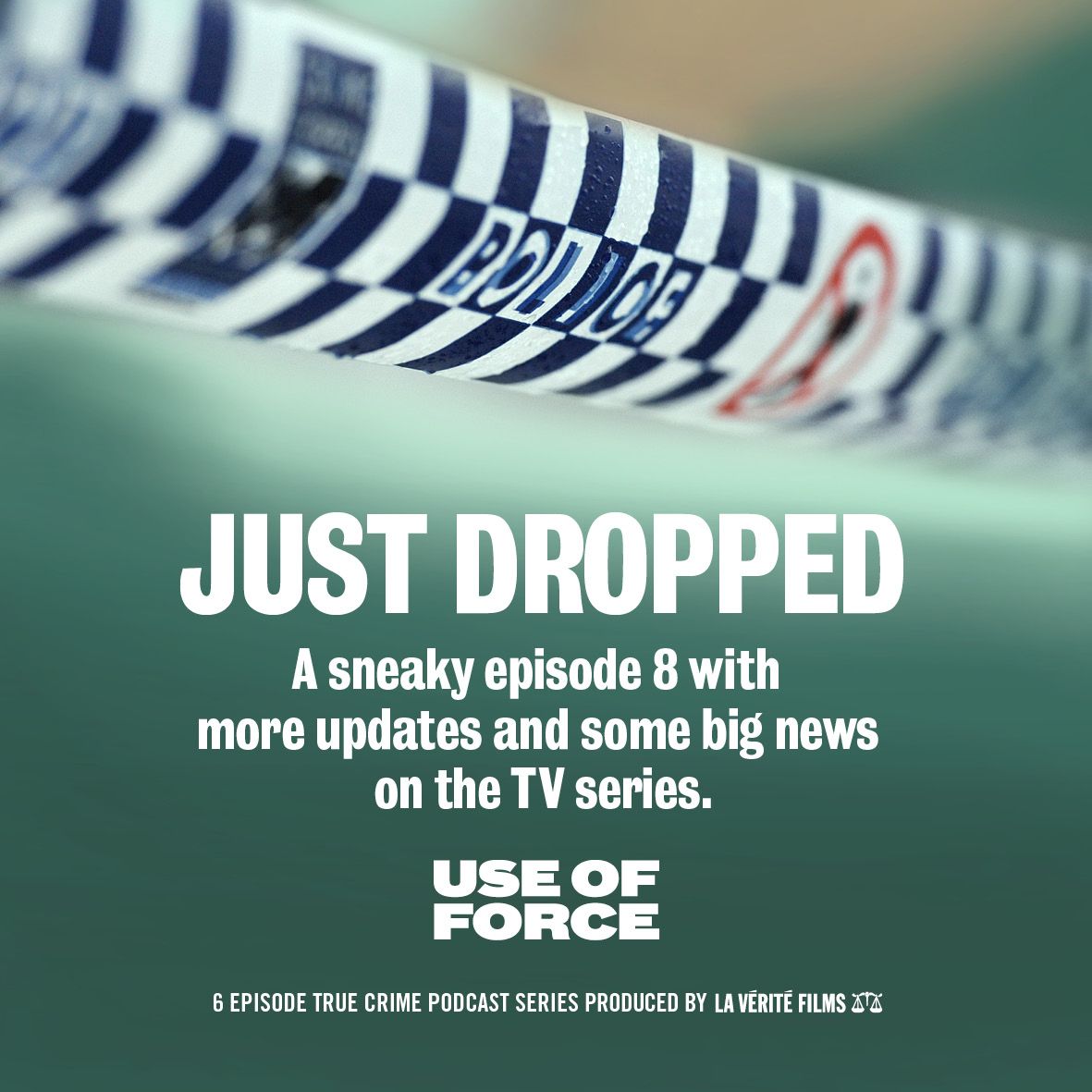 Our binge-worthy feast of corruption, misogyny and high-risk offenders has caught the eye of industry heavyweight, ‘Mr. Television’. And Brigid doesn’t know whether to laugh or cry. Having relocated to Sydney early 2021, Sarah had hoped to get together in