La Vérité Films will launch the exciting new podcast Use of Force in September. It’s the story of one woman’s fight for survival against the police brotherhood. Filmmaker turned narrator, Sarah Hatherley introduces us to an ex NSW police investigator who recounts her story of being an idealistic teenager recruited into the brotherhood at the start of the 1990’s Royal Commission into Police Corruption, discovering a world of violence, intimidation and lawlessness. And that was just in the office. Together they unpack the circumstances that, 16 years later, led to her landing in a live-in police PTSD ward in a rural psychiatric hospital attempting to revive her shattered career.

An explosive exposé of the police brotherhood by a female insider.

The 6-episodes dramatised podcast series was co-produced by Hatherley and David Curry and developed by La Vérité Films.

A TV series Use of Force written by Hatherley is also in development. 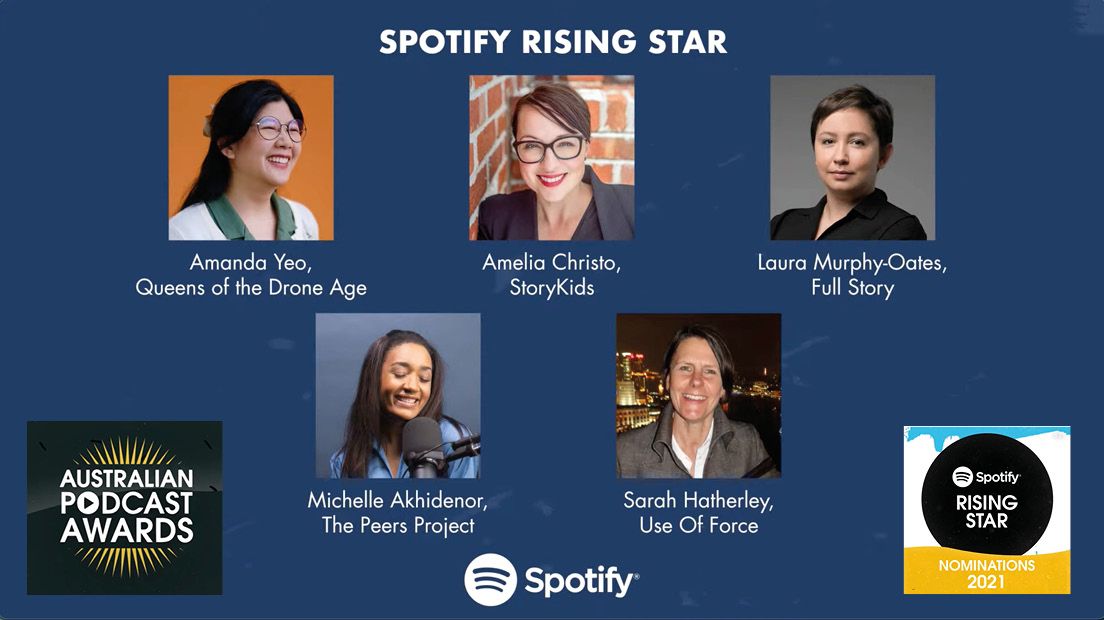 Anyone who’s listened to the last couple of episodes of Use Of Force will know why Hatherley was stunned to be nominated for Spotify Rising Star Award. Without co-producer, David Curry, and his passion for podcasts, Sarah and Brigid would 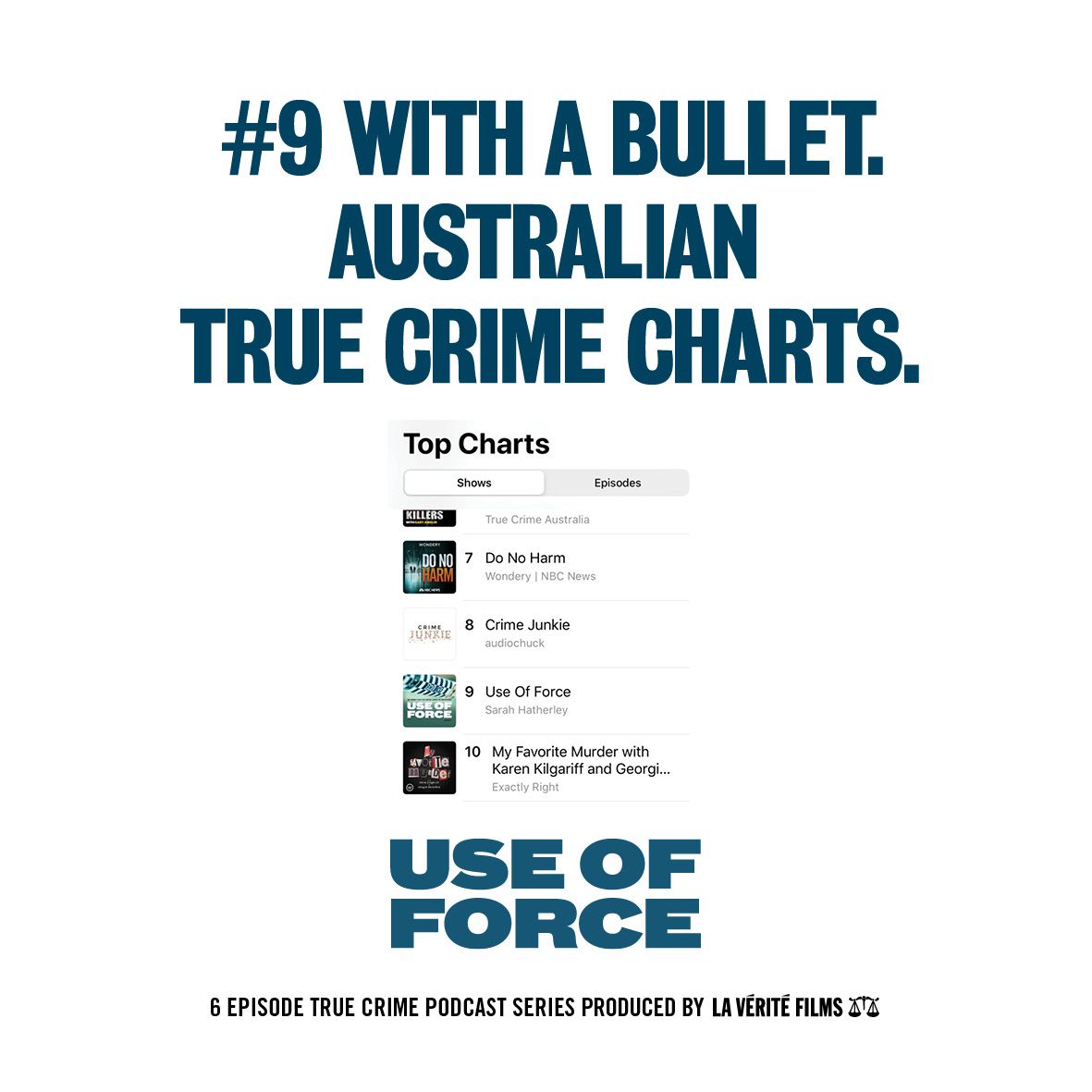 2 years ago
by LA VERITE FILMS

#9 with a bullet in true crime charts

Never having flirted with being a rock star, the dream of having a hit record racing up the charts is not something that has entered my consciousness. So feeling very rock star today as Use Of Force continues to sits